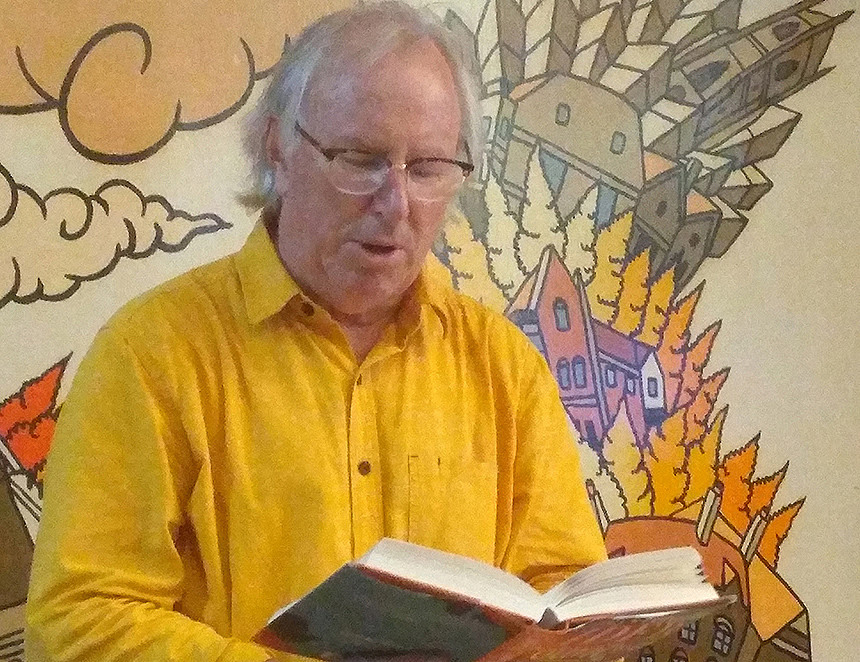 Only a few hundred years ago, cider was the wine of Britain until commercial interests replaced craft. These days about 90 per cent of the cider sold in the UK is made with apple concentrate and has a juice content of around 35 per cent.

“Cider has become little more than an alcopop,” as James Crowden puts it in his new book. But now a renaissance is under way so could cider be returning to its roots?

James Crowden (pictured) explores the history of cider, tracing its roots from the wild orchards of Kazakhstan through to its modern-day renaissance.

This is the most exciting time for cider in 400 years. Not since the 17th century, when cider briefly replaced wine as the drink of the aristocracy, has there been such innovation, investment and celebration of cider.

At this time, producers competed to ferment wine-strength ciders. Claret was in short supply and cider was England’s answer to wine. Some of the greatest minds were involved: “The Royal Society was, in effect, an upmarket cider club.”

Cider making in the mid-17th century led to the evolution of the bottle-fermented sparkling process, otherwise known as the methode champenoise. Scientists were the first to deliberately create sparkling drinks using the strong, dark glass bottles invented in England in the 1600s. Indeed in 2008 James Crowden received national publicity for his evidence to the same Royal Society. Reading from papers presented to the society in 1662-63 he demonstrated that the research existed many years before certain French champagne houses claim that Dom Perignon invented the process.

From that high point for cider, James Crowden charts two paths. By the beginning of the 20th century cider was at a crossroads between farmhouse cider makers and commercial production on a more industrial scale. These two paths slowly diverged, until by the end of the 20th century these  became two very different products as increasingly sweetened and diluted factory cider replaced the traditional farmhouse versions.

By the 1970s large cider companies were tinkering with cider behind closed doors, gradually diluting it down until it was only about a third apple juice.

After the Second World War, Devon lost 90 per cent of its orchards, and in Herefordshire and Gloucestershire many small and medium-size cider makers were bought up by industrial producers or just simply closed.

The sad truth was that by 1980 most cider orchards and non-industrial cider makers were keeling over. Farmhouse cider making nose-dived dramatically.

With contributions from a diverse band of enthusiasts such as orchard champions Common Ground, experts like Andrew Lea and Liz Copas, and dedicated artisanal cider producers those traditions were kept alive. Indeed, early on CAMRA  played a  significant role in championing cider in its campaigns and at festivals.

Since 2000 there has been a renaissance in artisan cider making all round Britain. The National Association of Cider Makers (NACM) currently estimates a minimum of 480 active cider makers in the UK. Three quarters of these have started up in the last 10 years.

“The big players have a vested interest in this not happening; but happily there’s a quiet renaissance going on, as a new generation of cider-makers are reconnecting with their heritage,” says the author.

James Crowden has one clear campaigning message of his own: “Changing labelling rules is perhaps a vital step forward, so the cider drinker knows far more about their cider. My own belief is that the public has a right to know the juice content of ciders they are drinking and the levels of glucose syrup and added water within the cider.“

This book is an important contribution to exploring the roots of modern British cider. 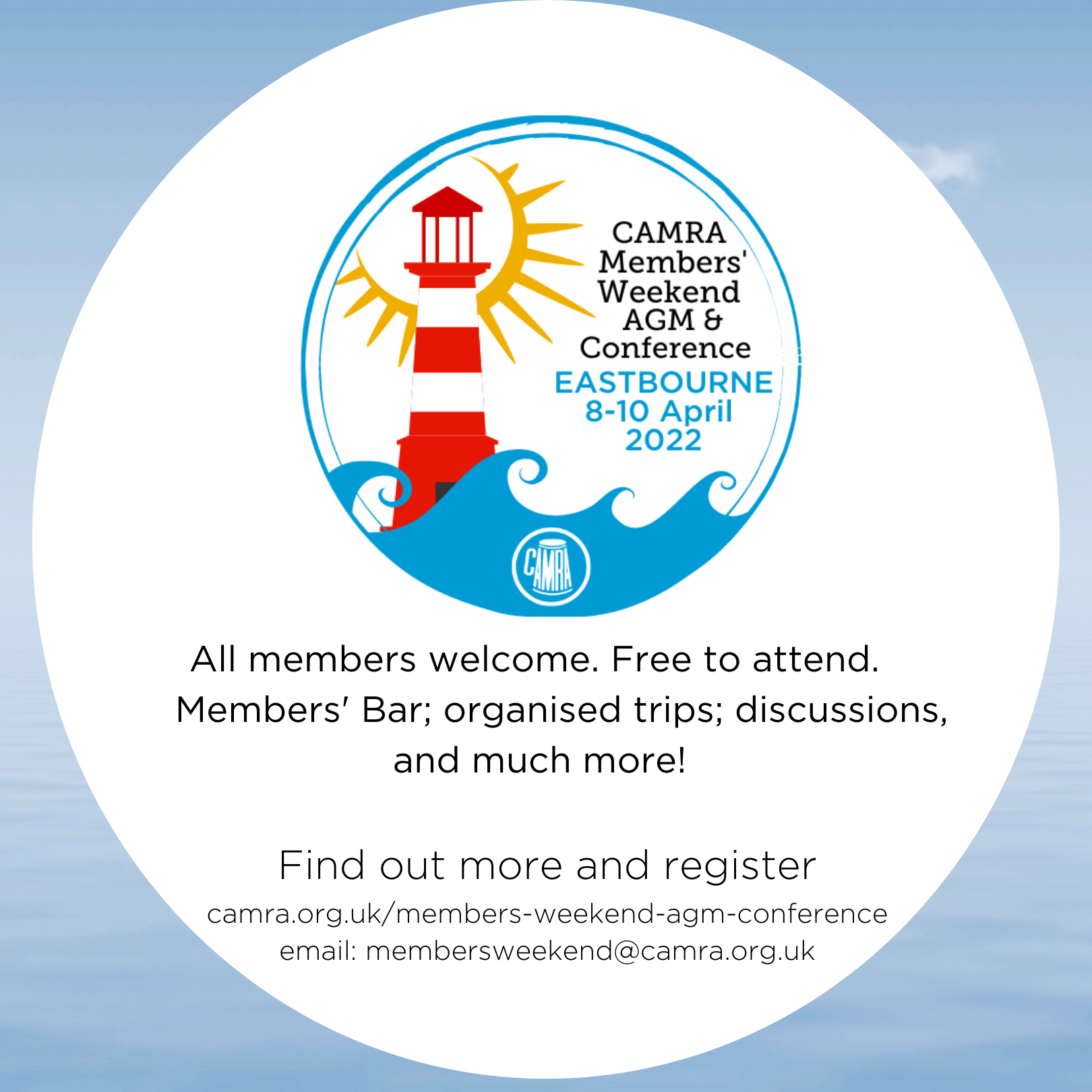 Cask beer is on the up